MicroPhase offers a wide range of technology driven products that presents quality and reliability.
From Softwares to Hardwares, Power Management, Network and Security Solutions, we offer only the best quality and the most valued in the category supplied only by leading IT companies. 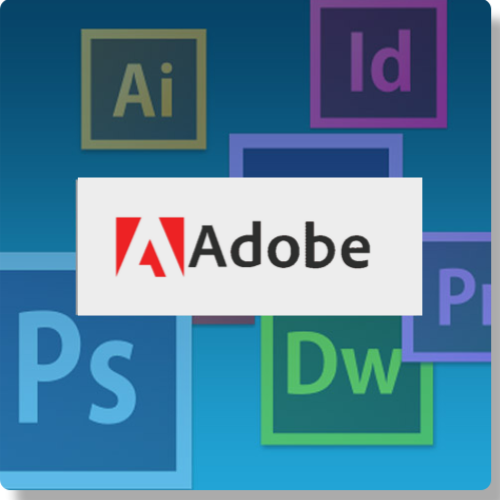 For 25 years, the company's award-winning software and technologies have redefined business, entertainment, and personal communications by setting new standards for producing and delivering content that engages people virtually anywhere at anytime. With a reputation for excellence and a portfolio of many recognizable software brands, Adobe is one of the world's largest and most diversified software company. 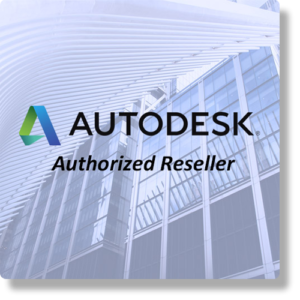 Autodesk is the world's leading design and digital content creation resource. The company provides software and Internet services to help customers drive business through the power of design. Serving a host of
engineering and design disciplines as well as the film, broadcast, and multimedia industries, Autodesk has more than 8 million users worldwide. 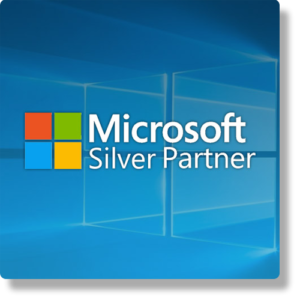 Microsoft is a large developer of personal computer software. It is best known for its Windows operating system, the Microsoft Office family of productivity software plus services, and the Visual Studio IDE.
Microsoft's vision is to empower people through great software any time, any place and on any device. As the worldwide leader in software for personal and business computing, Microsoft strives to produce innovative products and services that meet customers evolving needs. 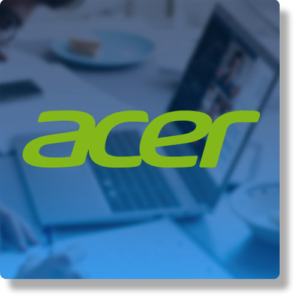 Acer designs and markets easy, dependable IT solutions that empower people and enhance their lives. Having spun-off its manu­facturing operation in 2000. Acer focuses on globally-marketing its brand name IT products and e-business solutions. 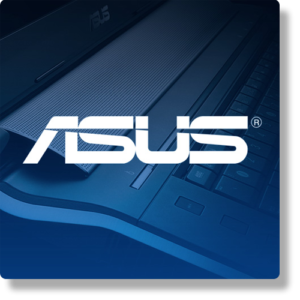 ASUS, a technology-oriented company blessed with one of the world's top R&D teams, is well known for high quality and innovative technology. As a leading provider of 3C (computers, communications and consumer
electronics) total solutions. ASUS offers a complete product portfolio to compete in the new millennium. 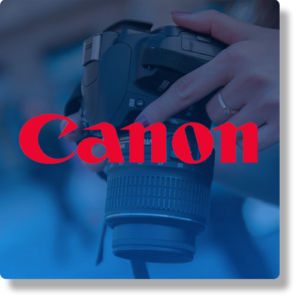 Canon is a company that is constantly changing for the better. With annual net sales of Yen 3,467 -billion and
providing employment for about 110,000 people in more than 200 companies, Canon strives to be a truly
excellent company that is trusted the wor1d over. 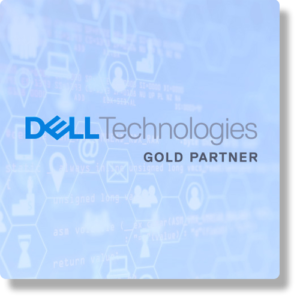 Start your transformation and realize your future as a digital organization. Modernize with IT infrastructure including servers, storage, data protection, converged and hyperconverged solutions from Dell. As a powerhouse of seven technology leaders, Dell Technologies is committed to transforming businesses. 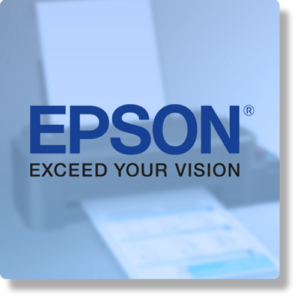 Recognized worldwide as the leading brand in digital image innovations, Epson continues its pursuit for
technological break-throughs with its wide range of products. 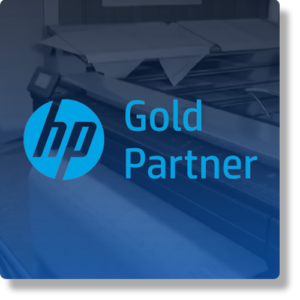 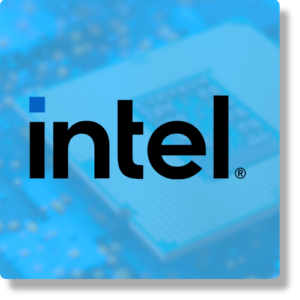 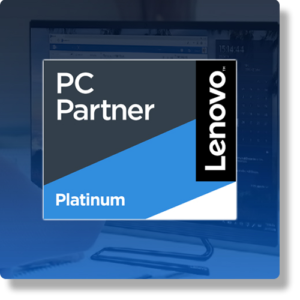 Lenovo is an innovative, international technology company formed as a result of the acquisition by the Lenovo Group of the IBM Personal Computing Division as a global leader in the PC market, we develop, manufacture and market cutting-edge, reliable, high-quality PC products. 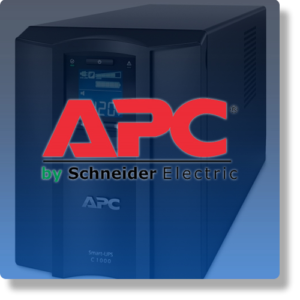 APC provides power protection. environmental control and site monitoring services that are designed to
pro-actively identify and correct problems before downtime occurs. Over the years, APC has received more than 150 awards worldwide for reliability and innovation of solutions more than any other UPS manufacturer. APC's solutions are accepted as '"best of breed'" across the globe. You deserve the Legendary Reliability Trademark and peace of mind that only APC can provide. 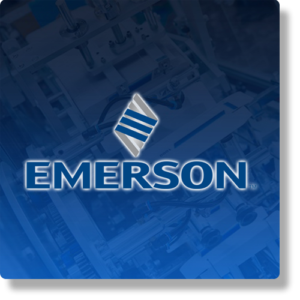 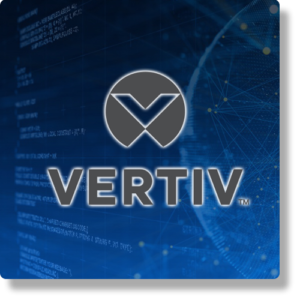 With a history of industry-changing solutions and a well-earned reputation for innovation, Vertiv and its partners continue to raise the bar in the areas of power, cooling, access and control, monitoring, and manageability. They offer the expertise you need, the reliability you demand, and the resources only a global partner can provide. They trace their roots back to the beginning of the information age, but their organization began to take shape in 2000 when Emerson brought its critical infrastructure technologies together under the Network Power umbrella. By 2016 the solutions provided by Emerson Network Power, as well as the people that stand behind them, were strong enough to stand alone as Vertiv. 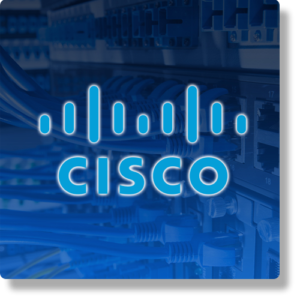 Cisco Systems is the worldwide leader in networking for the Internet. Cisco's networking solutions connecting people computing devices and computer networks, allowing people to access or transfer information without regard to differences in time, place or type of computer system. 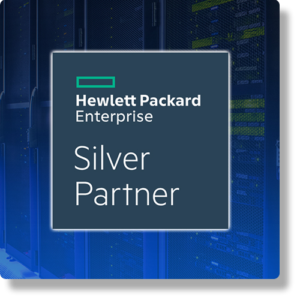 HPE is a business-focused organization with two divisions: Enterprise Group, which works in servers, storage, networking, consulting and support, and Financial Services. Accelerate IT service delivery with HPE Server
solutions that helps you make significant savings while increasing capacity. The new HPE Proliant Gen10 servers are designed to deliver the right compute for your workload at the right economics. 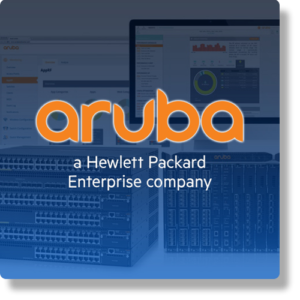 Mobile, loT, and cloud are disrupting traditional businesses and declaring new winners. Aruba is building smarter networks that are insightful and predictable to accelerate the transition. 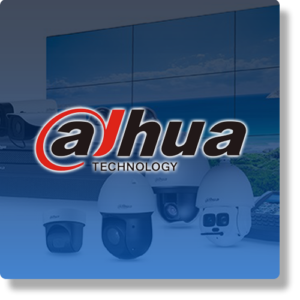 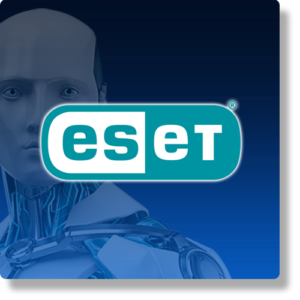 ESET is an IT security company that offers anti-virus and firewall products such as ESET NOD32. It was founded in 1992. ESET is headquartered in Bratislava, Slovakia, and was awarded the recognition of the most successful Slovak company in 2008, 2009 and in 2010.

The company was founded in 1992 when Miroslav Trnka and Peter Paško, authors of antivirus software NOD, partnered up with Rudolf Hrubý. They adopted ESET, the name of the Egyptian goddess of health, marriage and love, as the company name. In 1998 NOD received the VB100 award of Virus Bulletin, which helped the company establish subsidiaries in the United States, Argentina and Singapore, and development facilities in Poland and Czech Republic. 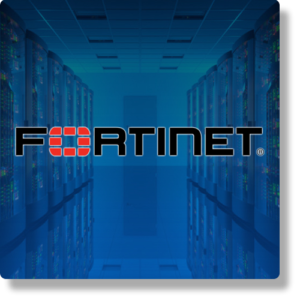 From the start, the Fortinet vision has been to deliver broad, truly integrated, high-performance security across the IT infrastructure. They provide top-rated network and content security, as well as secure access products that share intelligence and work together to form a cooperative fabric. Their unique Security Fabric combines Security Processors, an intuitive operating system, and applied threat intelligence to give you proven security, exceptional performance, and better visibility and control while providing easier administration. 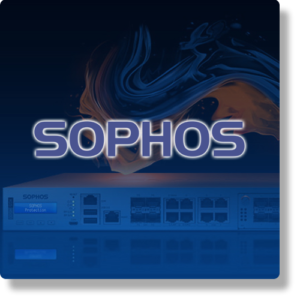 Sophos is focused on delivering the best IT security and data protection for businesses. We produced our first encryption and antivirus products back in the 1980s. And today our products protect over 100,000 businesses and 100 million users, in more than 150 countries. More IT professionals choose Sophos because we are leading the way in a different approach to IT security.